The huge world of farm subsidies:

We talked a bit ago in our piece “Are Tariffs a Black Swan” about the effect tariffs have had on Soybean prices – causing them to fall about -20% from their levels in the spring, but haven’t had a chance to get back into that debate after Mr. Trump announced a plan to make up for the roughly $11 Billion hole he created in prices of Soybeans, Corn, and Wheat – with a farm subsidy worth $12 Billion.  Here’s the announcement direct from the USDA:

U.S. Secretary of Agriculture Sonny Perdue today announced that the U.S. Department of Agriculture (USDA) will take several actions to assist farmers in response to trade damage from unjustified retaliation. President Trump directed Secretary Perdue to craft a short-term relief strategy to protect agricultural producers while the Administration works on free, fair, and reciprocal trade deals to open more markets in the long run to help American farmers compete globally. Specifically, USDA will authorize up to $12 billion in programs, which is in line with the estimated $11 billion impact of the unjustified retaliatory tariffs on U.S. agricultural goods. These programs will assist agricultural producers to meet the costs of disrupted markets.

It seems backwards to cause a price drop with tariffs and then try and fix it with a bailout to the farmers, but we won’t wade too deep into those political waters. But what we will say is that $12 Billion to farmer’s isn’t all that big of a deal compared to what they already get Here’s Chris Edwards and stats from the EWG Farm Subsidy  Database:

The federal government spends more than $20 billion a year on subsidies for farm businesses. About 39 percent of the nation’s 2.1 million farms receive subsidies, with the lion’s share of the handouts going to the largest producers of corn, soybeans, wheat, cotton, and rice. 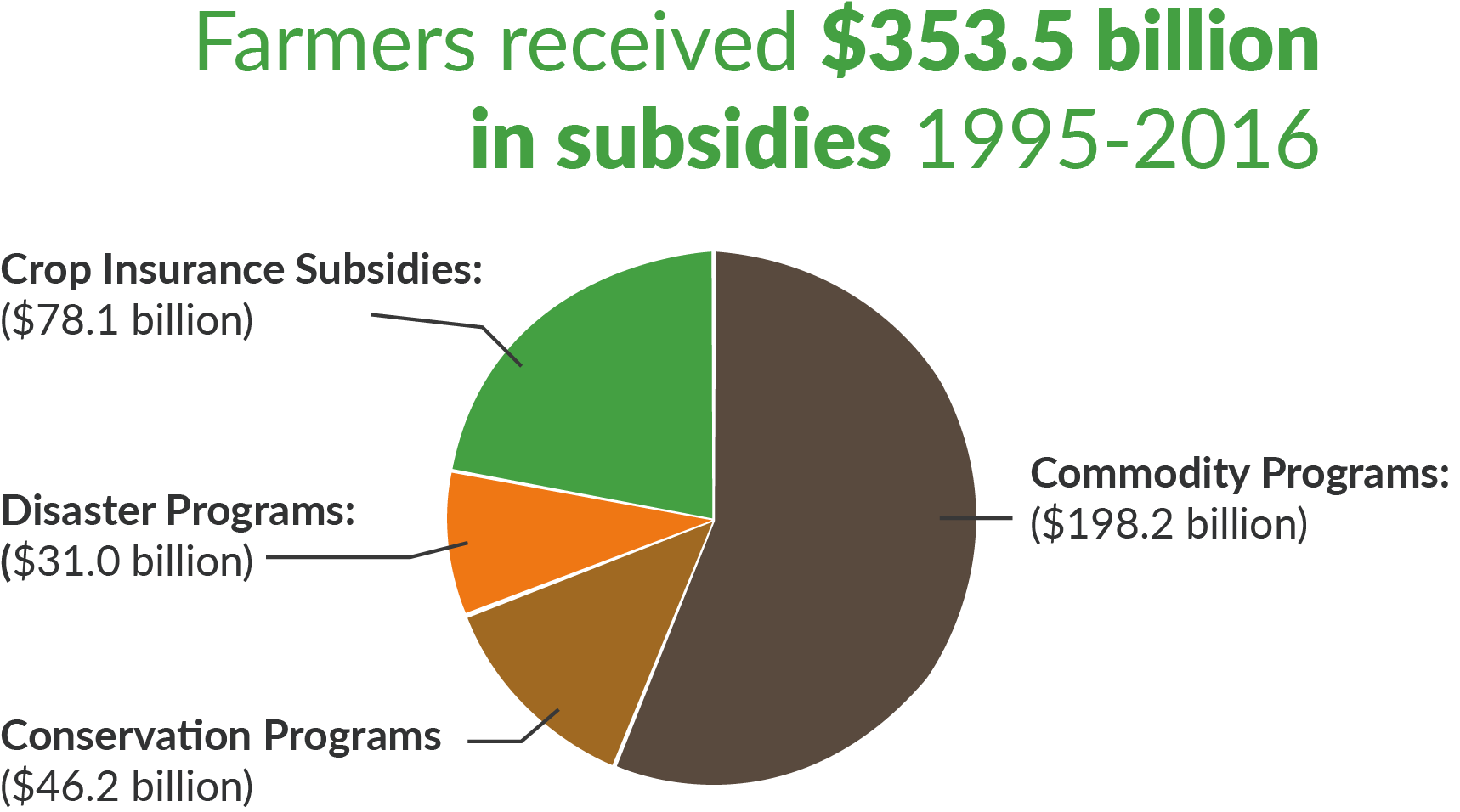 That’s a lot of Billions over the past 21 years, and especially to Corn producers – which fuels infographics such as this one saying maybe we shouldn’t be causing so much cheap food to be produced via subsidized corn. 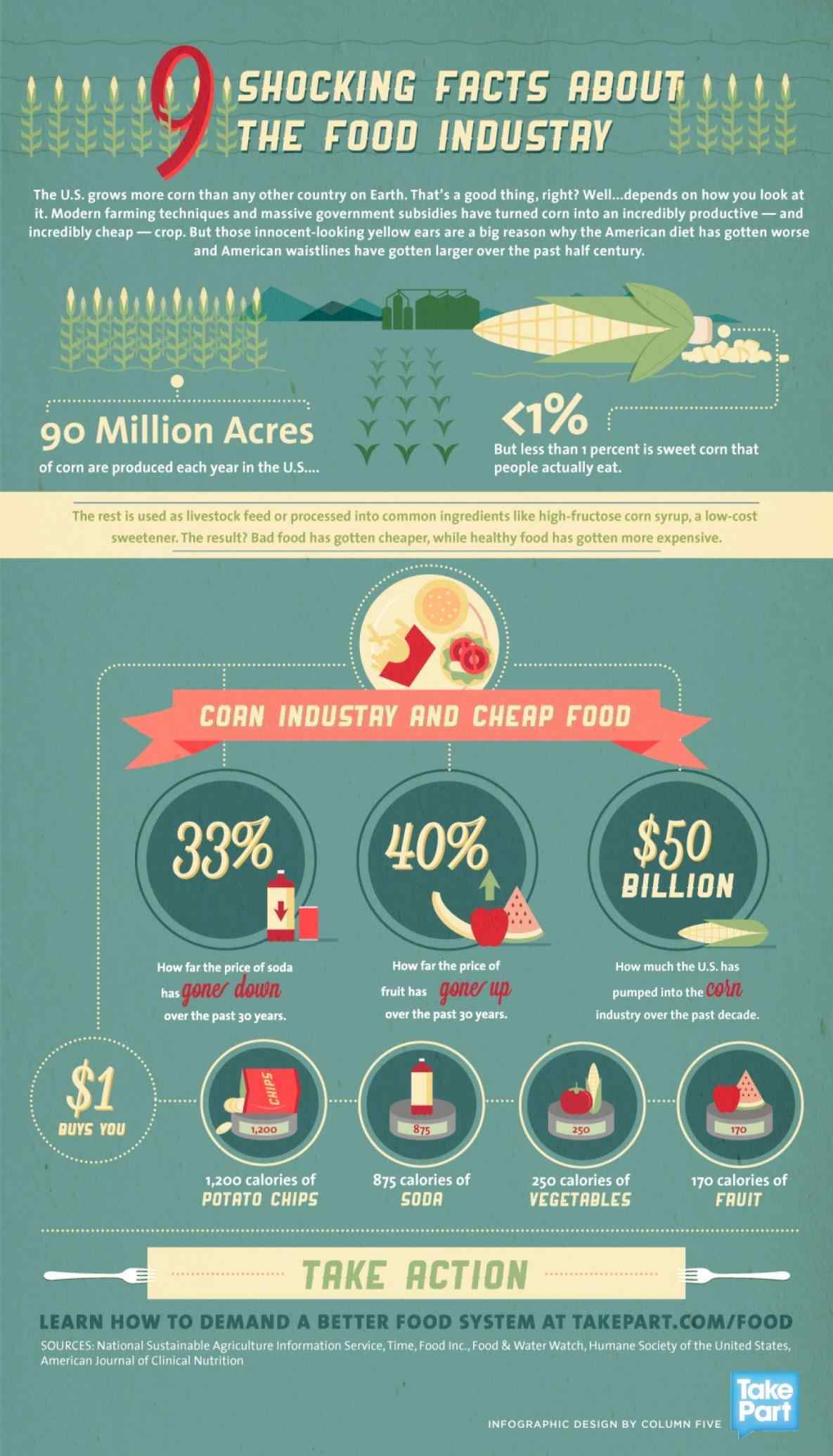 Whether or not these huge subsidies are good or bad for our bodies, for our environment, and for our farmers – we’ll leave up to political debate. But one thing’s for certain, they have an impact on markets via the Econ 101 concepts of supply and demand, with a subsidy causing artificial demand for certain crops over others. The current $12 Billion offer from Trump doesn’t seem to have gone anywhere yet, but it will be interesting to see what it does to prices if it indeed does get enacted. In the meantime, Soybeans did bounce a little on the bailout news, although they are still down significantly from the pre-tariff levels.