Societe Generale Prime Services has announced the result of the annual review of constituents for its range of CTA indices and for the first time since inception in 2000, there have been no changes to the flagship SG CTA Index and SG Trend Index. 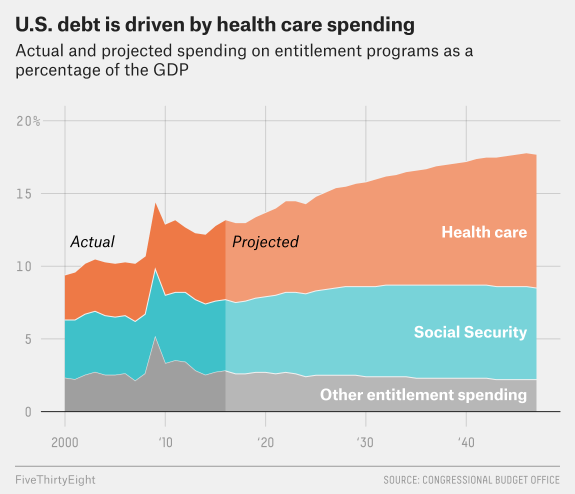 So-called long-short funds, which bet on shares rising and falling, delivered performance of 13.2 percent in 2017, when the average hedge fund made 8.54 percent, showed data from industry tracker Hedge Fund Research.

Artificial intelligence will replace a lot of analytical tasks, leaving doctors with the job of listening and asking the right questions.

Doctors will have to be more like actors as A.I. gains momentum: Zocdoc CEO – (CNBC) 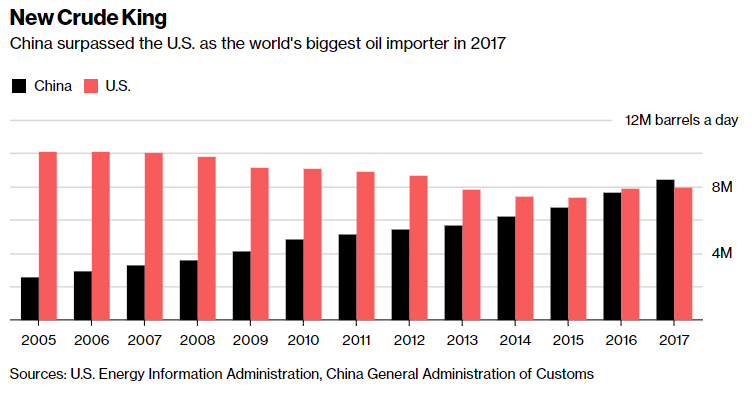 The European Parliament study said that the lack of any indication either way in Article 50 of the EU’s Lisbon Treaty means that it can’t be a unilateral decision by the U.K., nor can it go ahead even if the bloc’s 27 other countries give their consent.

What Elliott does know is that it will be hard to find anything that will match the $18-an-hour she made as a press operator at Carrier — and that whatever savings she had were eaten up raising two now-grown kids.

Carrier plant layoffs: Worker thought Trump would save her job. She was wrong. – (NBC News)

Cutback was smaller than analysts expected, prompting a selloff in wheat futures amid oversupply concerns

Local orchard owners, who export over $1 million in avocados per day, mostly to the United States, underwrite what has effectively become an independent city-state. Self-policing and self-governing, it is a sanctuary from drug cartels as well as from the Mexican state.

The Next Bechdel Test – (FiveThirtyEight)